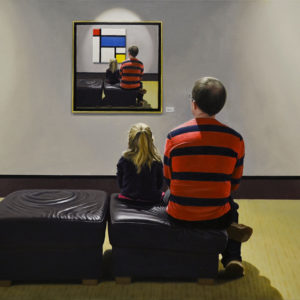 David Fisher has always drawn, painted and made things. When he was three, he attempted to encapsulate "The Whole World" in a pencil drawing. His mother saved this, and some 55 years later, it was turned into a painting. Using childhood musings is not unusual for his work: inspiration comes from anywhere, and everywhere, but is personal and often playful.
The philosophy behind his imagery, besides creating a very real and detailed world, is to get the viewer to really see things. By carefully cropping the subject and controlling the scene, everyday or otherwise overlooked situations are perceived in a different light. Some might say that the artist's responsibility is to help others see the world through a different perspective. This is largely true of David's work, but the true litmus test is quite simple: is it fun?
His training included a Fine Arts degree at York University, and after some initial success in local galleries in Toronto, he pursued a career in digital graphics for TV; the CBC from 1990-93, and then TVO 1994-2015. He was also a member of the prestigious Toronto Arts & Letters Club from 2012-2016, and has been a member of the BMFA since 2017. 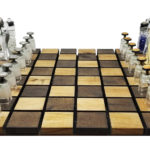 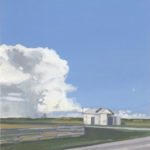 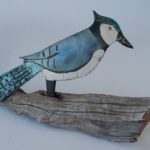 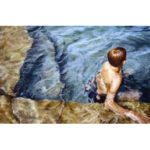 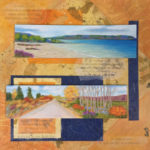